What happened with Terra? 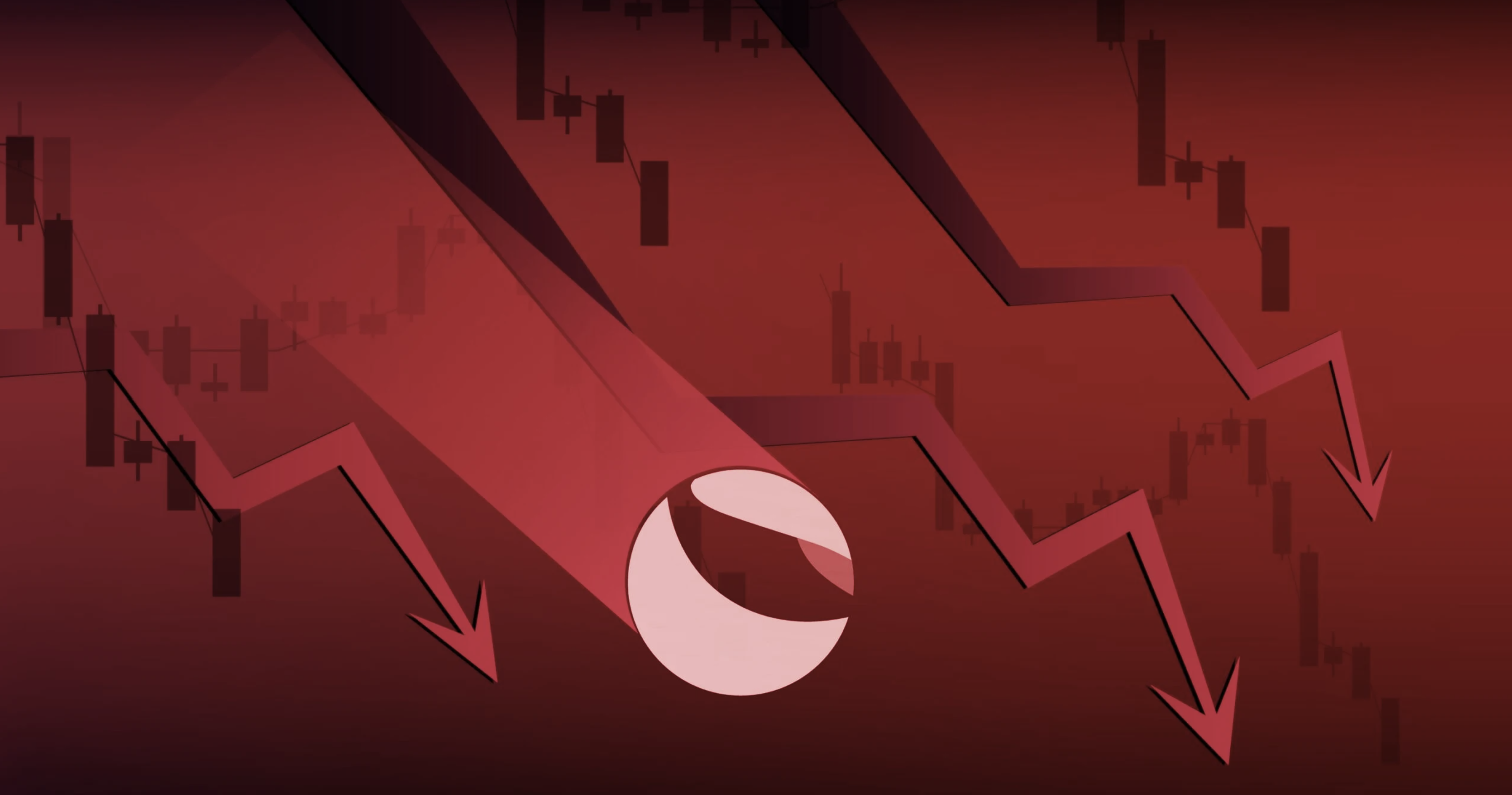 Terra (UST) is a Cosmos-based protocol that powers a suite of algorithmic stablecoins, which aim to maintain their pegs using a coin called LUNA developed by Korean firm Terraform Labs. To maintain its stablecoins' equilibrium, Terra mints and burns tokens while also incentivizing arbitrage. The Terra blockchain has officially halted and UST has remained de-pegged from the US dollar since 9th May 2022.

Understanding why UST lost its peg requires understanding the Terra ecosystem - namely the Anchor lending protocol. UST enabled holders participation in a variety of DeFi applications, but the most attractive was Anchor which offers market leading yields of up to 20% annually to users who deposit their UST on the platform. This was a fixed rate offered to all UST holders, even as the market beared in early 2022.

Before UST started its decline, 75% of UST's entire circulating supply was on Anchor. That’s $14 billion of UST out of a total circulating supply of $18 billion. This lock-up maintains stability for the protocol, as it limits selling pressure from the market for UST.

With so much UST locked up in Anchor, it became clear that most investors were buying the stablecoin with the sole intent of reaping Anchor yields. The returns seemed to good to be true. Critics noted that the high yields seemed funded by Terraform Labs (TFL) and its backers, as the interest charged on the Anchor platform did not exceed 12% - so where was the 8% coming from?

Though Anchor was never forced to decrease its yield rates too significantly, UST deposits dropped sharply at the beginning of May, from $14 billion to as low as $3 billion.

As one might expect, the massive drain from Anchor onto the open market contributed major selling pressure to the Terra ecosystem.

There are two ways UST holders can translate their holdings to other coins.

UST works with its sister token, LUNA, to maintain a price around $1 using a set of on-chain mint-and-burn mechanics. In theory, these mechanics are supposed to ensure $1 worth of UST can be used to mint $1 of LUNA – which serves as a sort of floating price shock absorber for UST volatility.

During this sell-off, the price of UST on the open market started falling below the $1 peg, which incentivizes holders to swap through the platform to mint $1 of LUNA while burning 1 UST. This led to two effects.

Do Kwon, the founder of Terraform Labs, created the Luna Foundation Guard (LFG) early January should its peg ever need defending. This reserve was held in USD and BTC. During this sell-off, the LFG deployed over $2 billion in its newly formed bitcoin (BTC) reserves. In its first (and perhaps final) test of this mechanism, LFG “loaned” billions of dollars worth of reserve assets to professional market makers, draining LFG’s blockchain wallets almost entirely in the process. Market makers were deployed to defend UST’s peg by deploying rescue capital on exchanges and liquidity pools.

However, this would prove fruitless and the price of UST continued falling - and eventually Terra 2.0 was announced, abandoning UST (now named Terra Classic) altogether.

“You have a two-token system and one token has no intrinsic value, it’s only derived from secondary trading value, and the other token is supposed to be a stable token, and you have an arbitrage,” wonders Ryan Clements, an assistant professor of Business Law at the University of Calgary. “At some point you look at the one with no intrinsic value and you think, why is this worth $5?”

But Clements argues these assumptions break down frequently, particularly during times of instability.

One clear sign of this, according to Kevin Zhou of hedge fund Galois Capital, is that the teams behind algorithmic stablecoins sometimes have to essentially step in and do the balancing arbitrage themselves.

“Some of these algorithmic systems are market-making,” says Zhou. “I don’t know if it’s them directly, or they give a loan to a market maker to maintain the peg.”

Was It A Coordinated Attack?

From on-chain data, one or two actors bought a massive amount of UST from bitcoin and then dumped that UST on the market.

Does this mean that it was a coordinated attack? Time will tell.

This article is provided for general informational and educational purposes only. The information and opinion expressed in it does not constitute any form of investment advice or recommendation on our part and should not be relied upon on as such. They are also not intended as any offer or solicitation on our part to buy, sell, hold or participate in any DPTs, products, financial instruments or any platforms dealing with them.

DPTs are not suitable for the general public as an investment. Investment in DPTs carries a significantly higher level of risk, most notably that the value of DPTs may fluctuate greatly. There is a chance you may lose all the money you put into the DPTs even when you are dealing with a regulated service provider. You should only transact in or with DPTs which you are familiar with, including having a good understanding of the technology and operations behind the DPTs.You are advised to consult with professional advisers before investing in DPTs.

Get started for free

Get started for free
Get Help